The Royal Opera House - An Inside View

The day commences with in-depth looks at the history and architecture of the building.   We then discover the way that daily performances and rehearsals of opera and ballet and much else besides all fit into this elegant Victorian theatre – the flagship of the British arts world and the workplace of more than a thousand people.  It includes several performance audio and video clips and provides additional focus on costume and set design, production values and how the digital age has been embraced by the opera and ballet worlds.

NIGEL BATES started his musical career in the Regimental Band of the Scots Guards, leaving the army to join the Orchestra of Sadler's Wells Royal Ballet and to hold an appointment as a Professor at London’s Guildhall School of Music & Drama.

After a freelance period working with most of the London orchestras and ensembles – which included a very varied musical diet of concerts, recordings and touring - Nigel was appointed Section Principal Percussion of the Royal Opera House Orchestra, Covent Garden in 1993, where he very much enjoyed meeting the many percussive challenges encountered in the world of first-class opera and ballet.

In addition to his main orchestral duties at Covent Garden, Nigel was involved in projects for the ROH Education Department, the Linbury Theatre and ROH2 productions such as William Tuckett's The Soldier’s Tale.  He was also active in organising ROH staff and artist charity events such as the Curtain Call for Aid gala performance in 2005, which raised over £200,000 for Save the Children’s Tsunami Fund.

Booking for this event opens on Monday 13 June 2022.  Click here for the Application Form or go to the pdf forms on the home page. 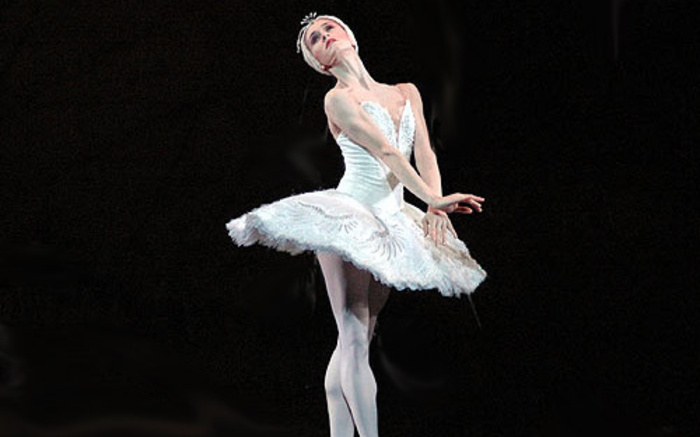 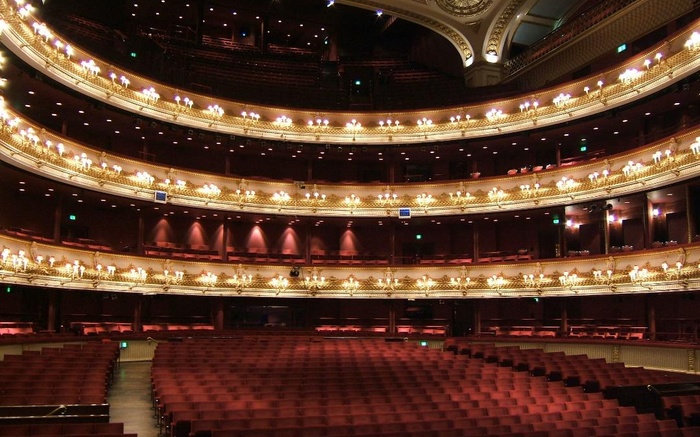 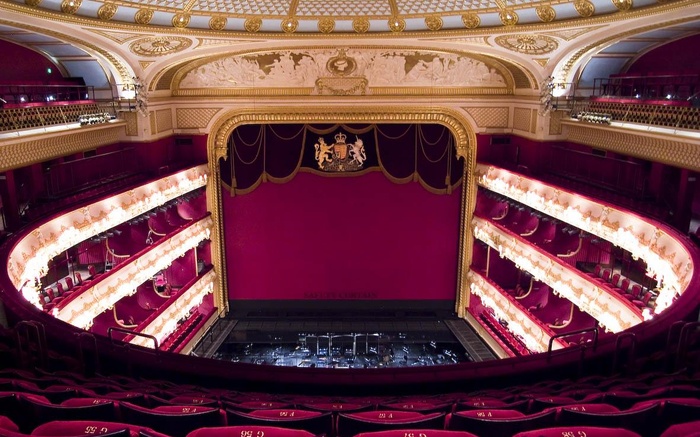 Who does the housework? Who gets the glory? Successful artists tend to be driven and, dare one say it, egotistical, so what happens when two of them set up home together? Focusing on 20th century British art, this colourful lecture explores the lives and careers of notable artist couples, including Vanessa Bell and Duncan Grant, Ben Nicholson and Barbara Hepworth, and Julian Trevelyan and Mary Fedden. It will quickly become clear that, where artists are concerned, there are few rules. Love inspires creativity but so, sometimes, does the fading of love. One artist may begin in the ascendant only to see the other achieve greater success. The private lives of artist couples are often startling and never dull, and the paintings and sculpture on show here are glorious.

Having studied History at Pembroke College, Cambridge, James Russell enjoyed a lengthy stint selling contemporary paintings and sculpture in Santa Fe, New Mexico, an experience that inspired him to begin writing and lecturing on 20th century art. Of his dozen or so books, one was a Sunday Times book of the year, while his writing has been described by critics as ‘insightful’, ‘informative’ and ‘enjoyably readable’. James has curated major exhibitions at Dulwich Picture Gallery and for museums around the country. He bases his lectures on wide-ranging original research into the subjects that fascinate him. 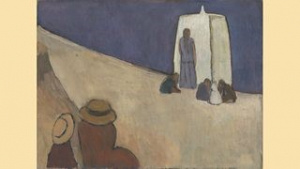 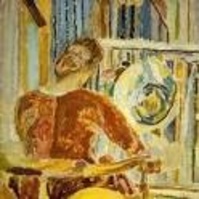